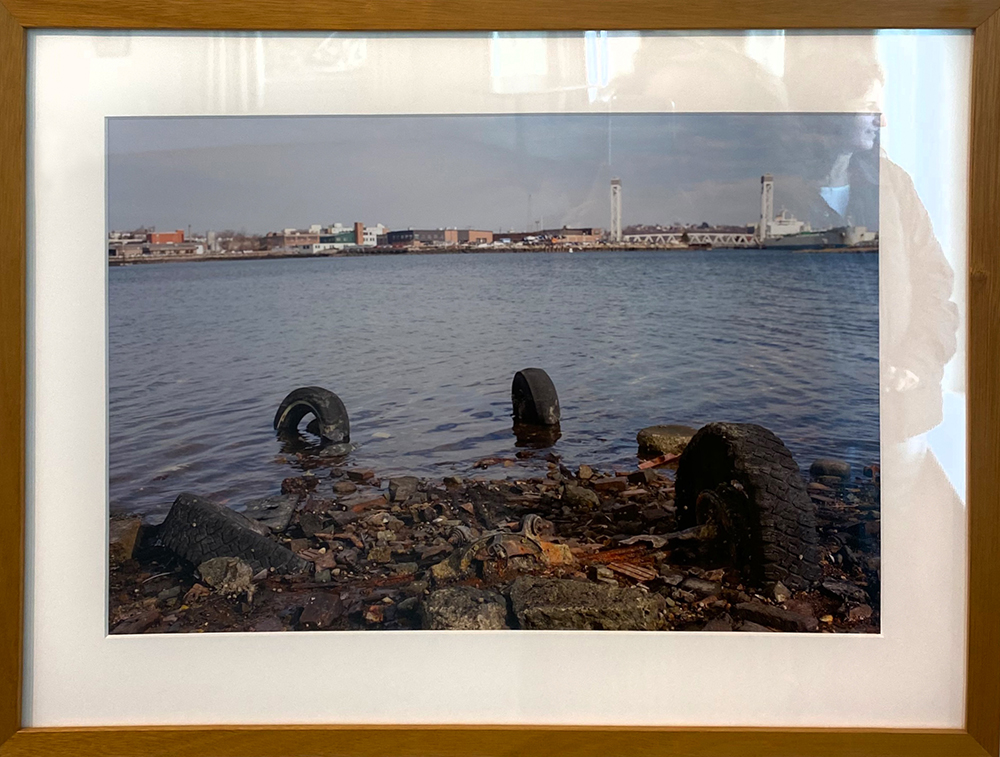 Those who know Larry will tell you that he has a unique and specific way of seeing life overall. This applies to his distinct ability to understand people quickly, find truth easily and recognize everyday things in combinations that make a larger statement about humanity and culture while also creating visually graphic art.

He likes to let the photograph speak for itself. He simply shares “the pictures he sees in the world around him” using his camera.

The themes in Larry’s photography range from transitional landscapes … remnants of a time-gone-by mixed with the current construction, to “trash on the side of the road”, to environmental portraits, hot rods in motion, and musicians performing on stage.

Raised in California, he lived in New England for two years, these are a few of his photographs from that time during 2011-2013.

He worked in the world of photography from many years as a technical color and black + white custom printer, digital imaging professional and camera salesperson. The exposure to volumes of imagery over the years has helped refine his attention for detail.

Larry was the house photographer for the Santa Barbara County Bowl for ten years, photographing every concert during the season. He has an extensive library of music photography along with a great appreciation for a wide mix of music.

He has participated in multiple group shows as well as some solo exhibits in Santa Barbara, Los Angeles CA and Portland OR. He moved to shelter Cove in 2018 and joined Lost Cast Artists in 2020. 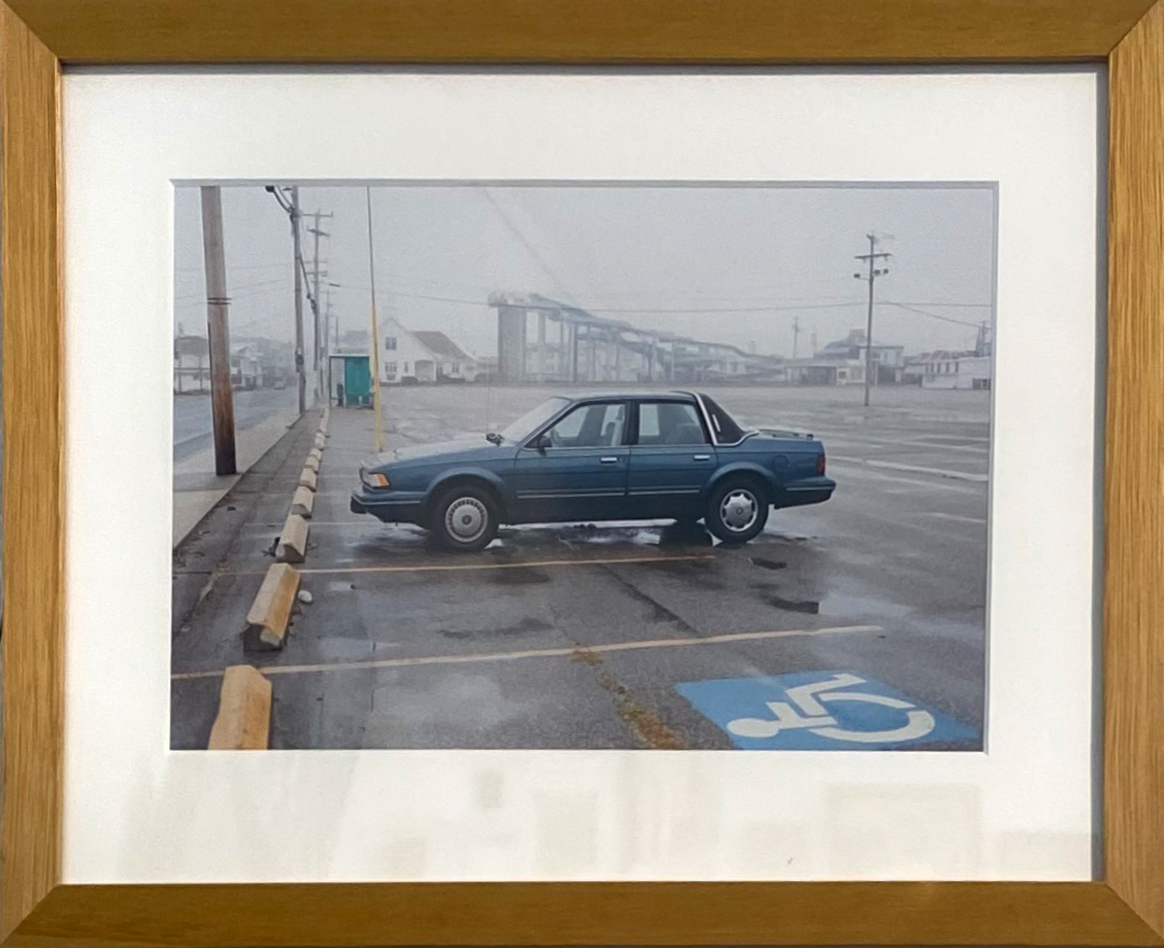 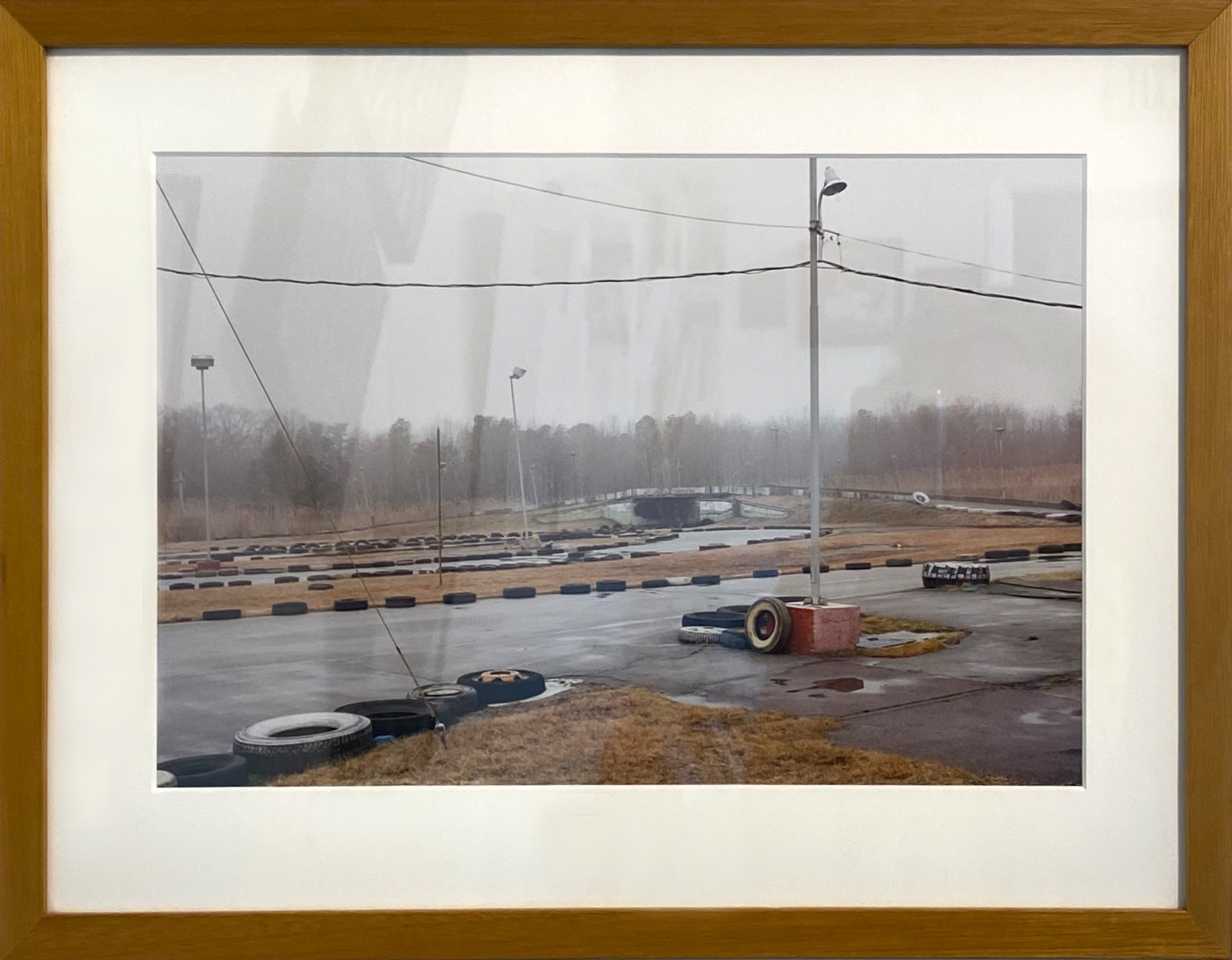 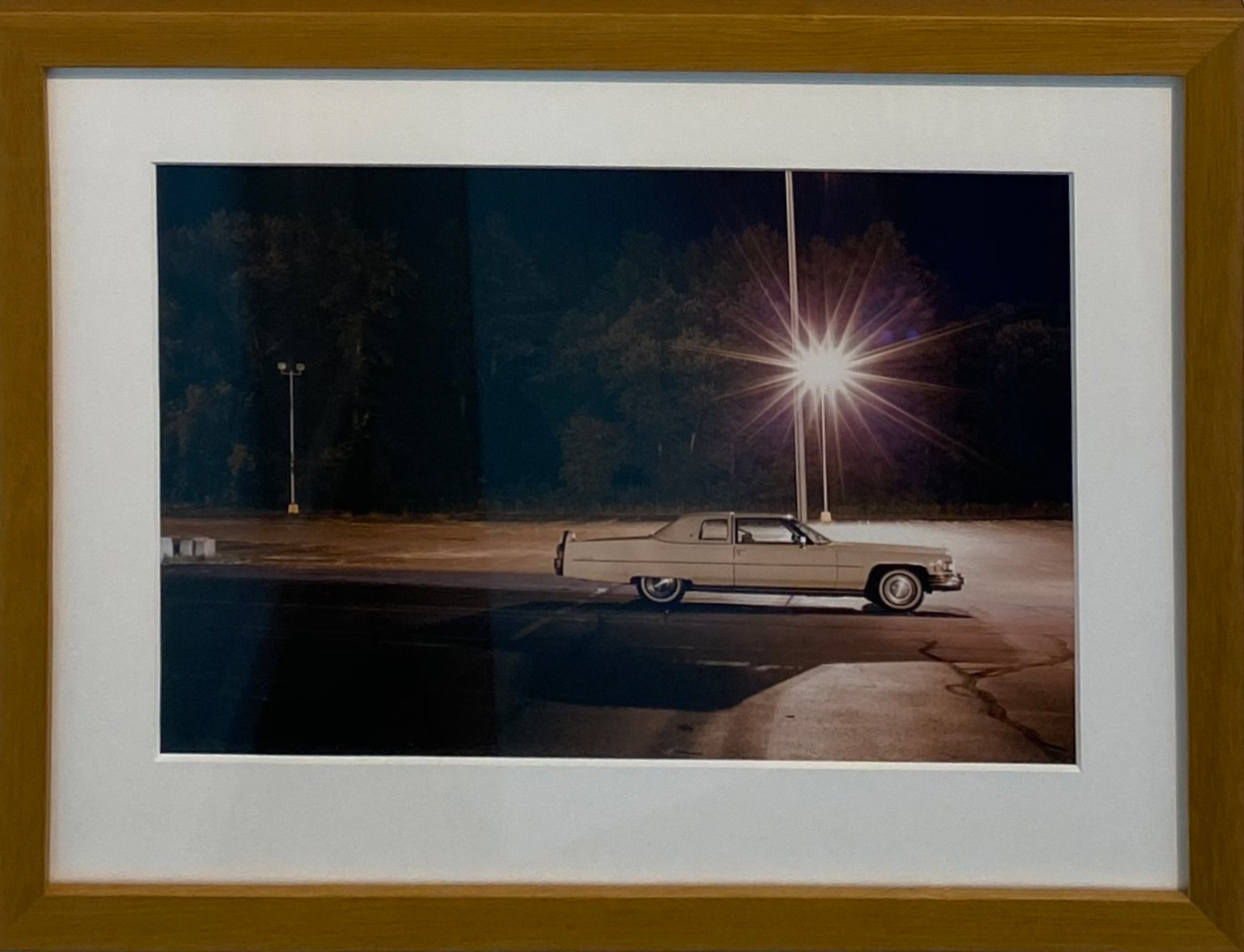