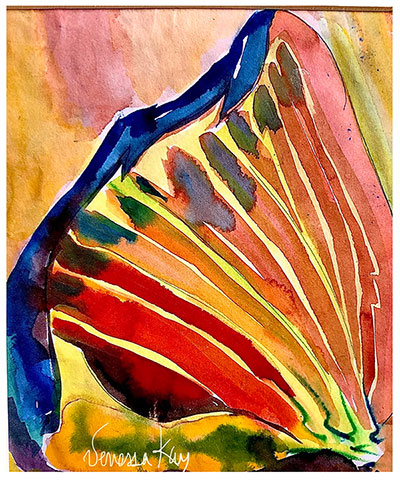 The story behind the art / visions, enjoy a virtual tour of Venessa Kay’s 2020 exhibit.

Venessa Kay was born in Colorado Springs, Colorado in 1956. Her family lived in Trinidad, Colorado in a little mud adobe brick home. In those days the wild horses were tame enough to be used as helpers for the local villagers. No one owned those horses; they were truly free and offered themselves to the community as true equine members of society. My cousins and I played often with those horses down by the river. They would let us get on their backs and we would ride them bareback to Ringo’s, the local general store for candy. We lived in the “Cucharas” near the border of New Mexico and Colorado on the Highway of the Legends, said to be the origins of Rain, (ah the Southwest). Many of my early visions were inspired by these days, watching my aunties and relatives and watching from the top of a cliff, the wild horses running through the ravines and the valley.

Moving to Los Angeles when I was 7 years old was the beginning of my western mind. I was fortunate to receive my academic education from the west including my collage Science degree in Geratrics from Southern Oregon University in Ashland, 1992. It only took me 15 years to get my Bachelors while being a single mom, Janna Kay was born along the way, Tawnnie and Marshall came along too, while married in Oregon. Remember “Harold and the Purple Crayon”? My experience coming to school in the west was quite similar, only the book would have been called, Venessa Kay and the Yellow Crayon. (Do you know that Crayola doesn’t even have the same pigment for the yellow crayon they had when I was a child). The truth is coloring was my wild horses then, as painting is now.

My art took a serious turn in 1990, when I was given as Native American Scholarship during college. I only needed one more elective to graduate, and then I would return to my traditional people to thank them for my education. I took the water coloring class! My first instinct was to paint the stories in my heart’s mind from the pueblos and memories from when I was a child. Many of my paintings incorporate my visions and dreams from my Native Heart. After college, I returned to the village where the Hopi Elders adopted me and gave me my traditional name: Bayesmana Kewanyama, translates to Hopi Water Girl from The High Mountains. My Hopi family is from the Water Clan, a matriarchal lineage.

Things changed for me during these days. I had re-married a musician and accepted a job working in the Rainforest of Peru, in the Shipibo Conibo villiage of Pulculpa, off the Rio Ucajali. Since then much of my current artwork reflects stories of my heritage and my indigenous growing heart. Such stories of when I worked with many northern tribes with food grade level herbs. Eventually Janna invited me to the Cove where some people may remember me as the Hopi Rainforest Ambassador, harvesting reverently and sustainably the herbs from the Amazon. I am still sharing the mission of Amazonians, praying for us to embrace our hearts over our minds, that we might recognize the sacredness of Mother Earth and the healing energies of the Amazonian plants for our health. Truly a message from the EAGLE ~ CONDOR Prophesy, where the Eagle embraces the Condor, which translates as: the head embraces the heart!

Venessa Kay: College Instructor for 8 years in Santa Barbara for specifically for frail and elderly (2008~2014). Board Certified Darkfield Microscopy and Live Blood Analysis (2004~2016). As the Hopi Rainforest Ambassador, she has served for thirteen years as an Amazon herbalogist and unstoppable messenger for saving the Amazon Rainforest. Sundancer in Pineridge, South Dakota for 16 years. Venessa is called to Wellness Centers throughout the US for Traditional Medicine Healings, via her Hopi-Puebloan and Lakota training. Most recently for the past two years, Venessa served as the Executive Director for The Healy Senior Center in Redway, CA (2018~2020). She is now retired in Shelter Cove.

Original Artwork by Venessa Kay is Sold or not available for sale at this time. If you are interested in purchasing a print of one of Venessa’s pieces please contact the gallery directors (sheltercoveart@gmail.com) to inquire about size and price, as prints will be available for sale. 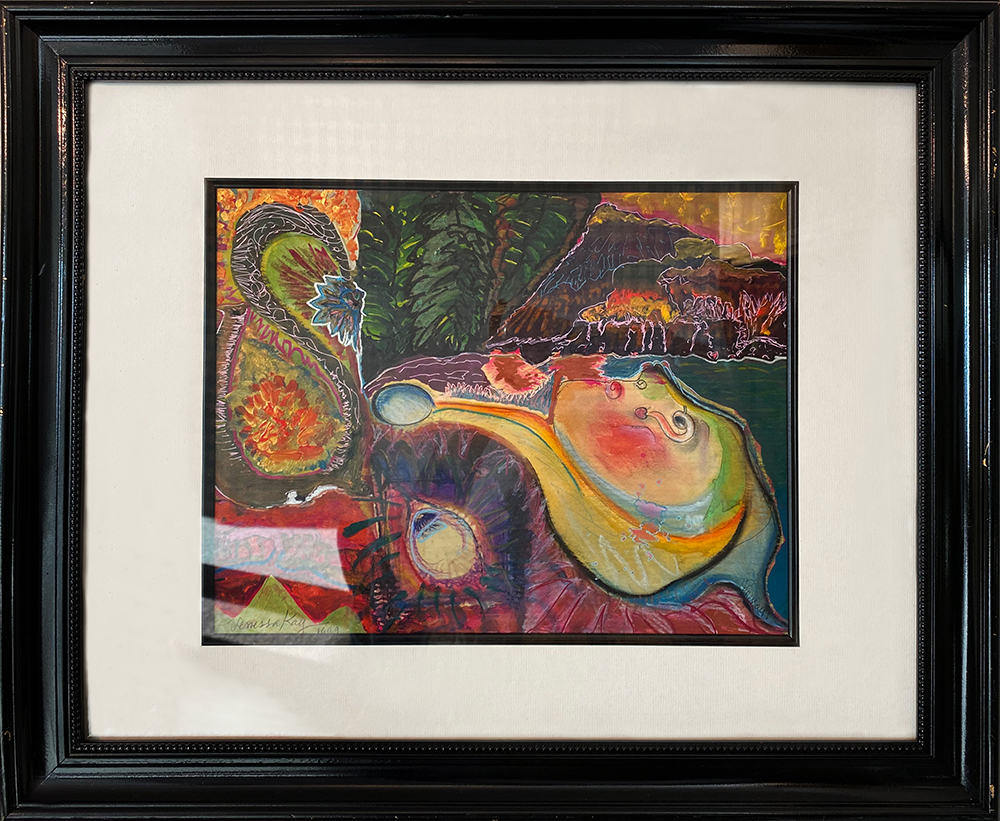 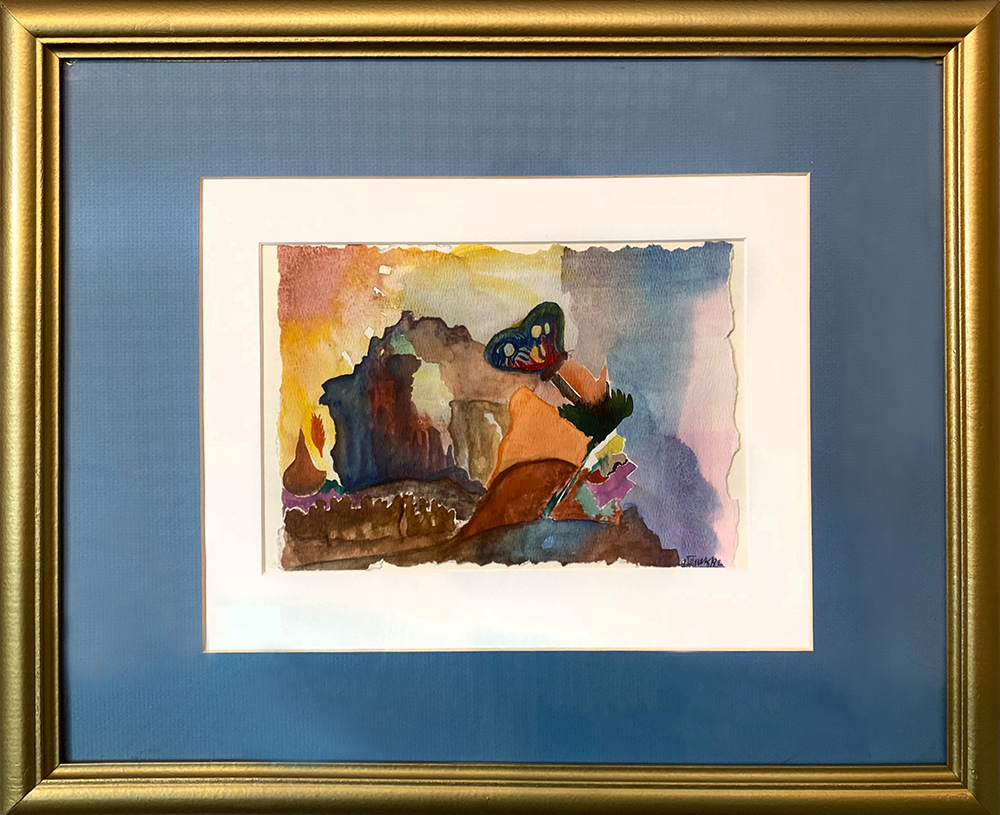 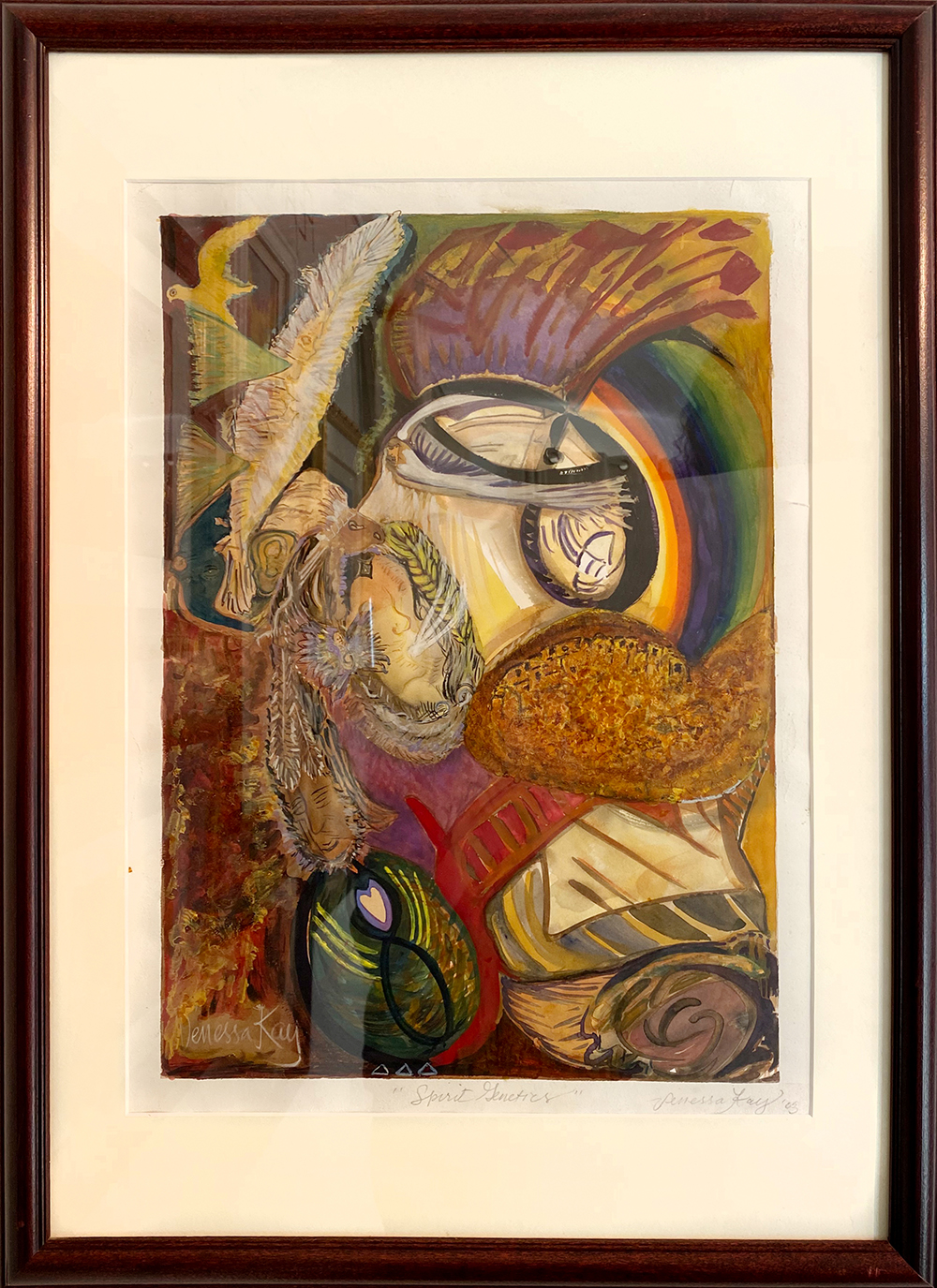 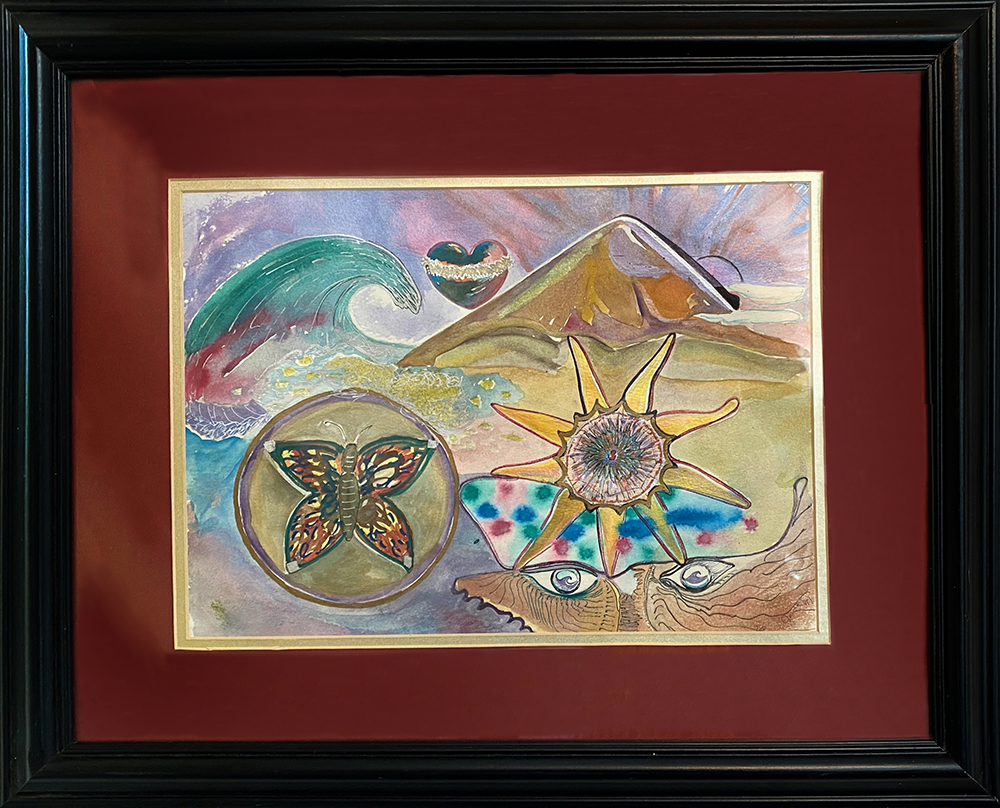 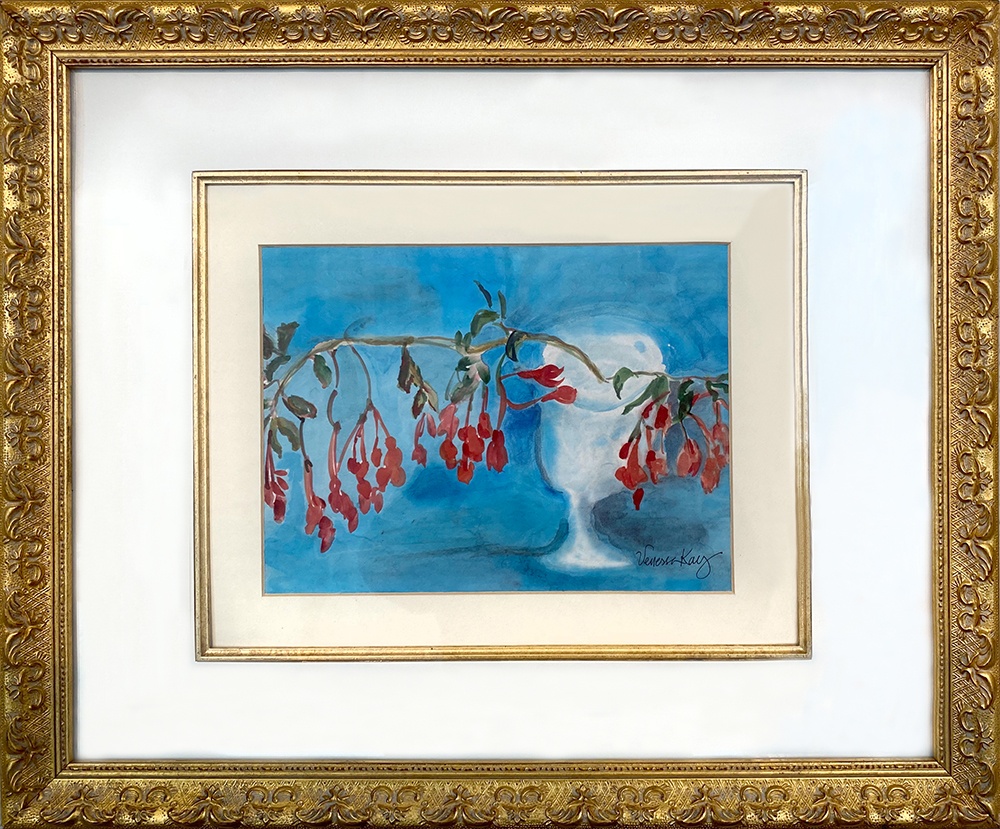 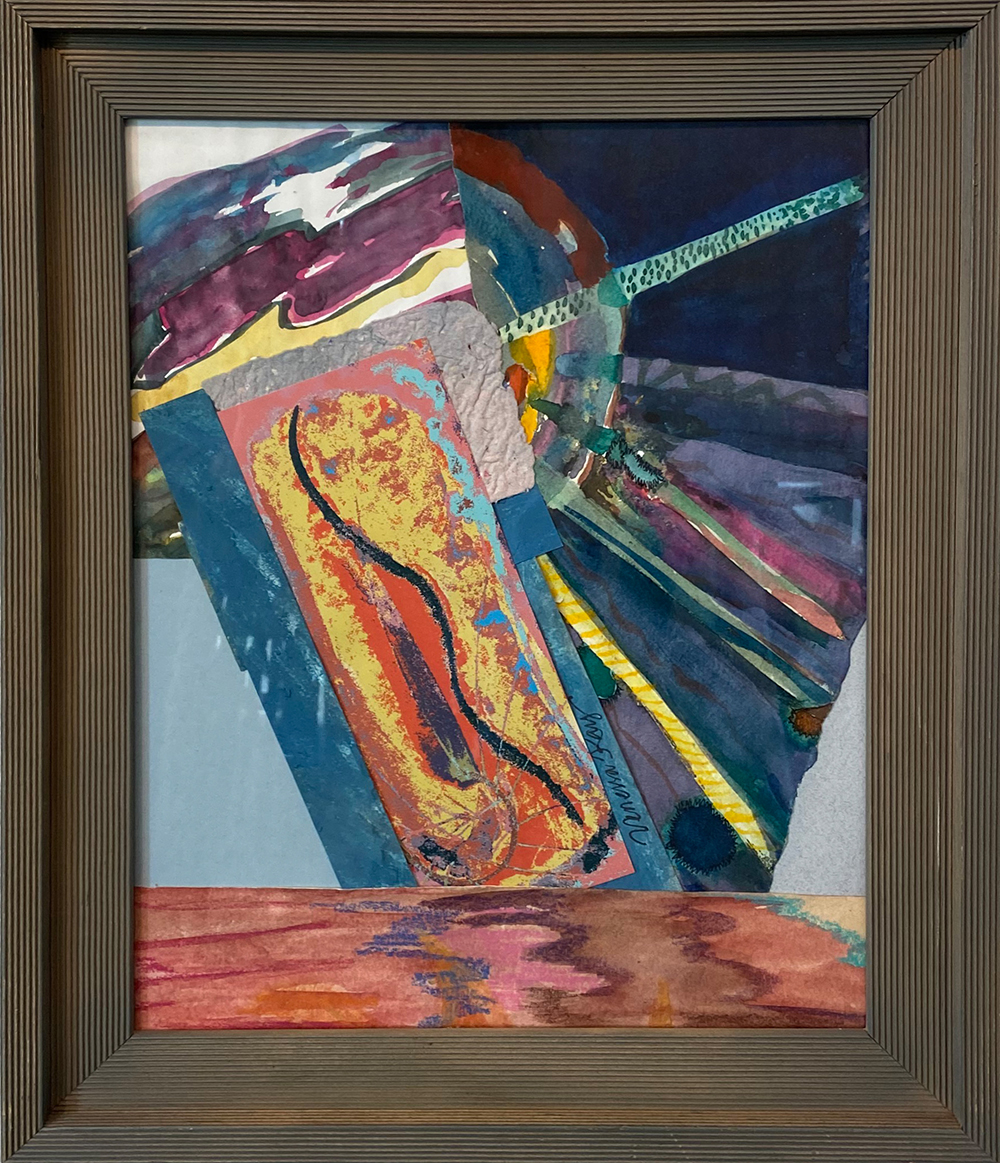 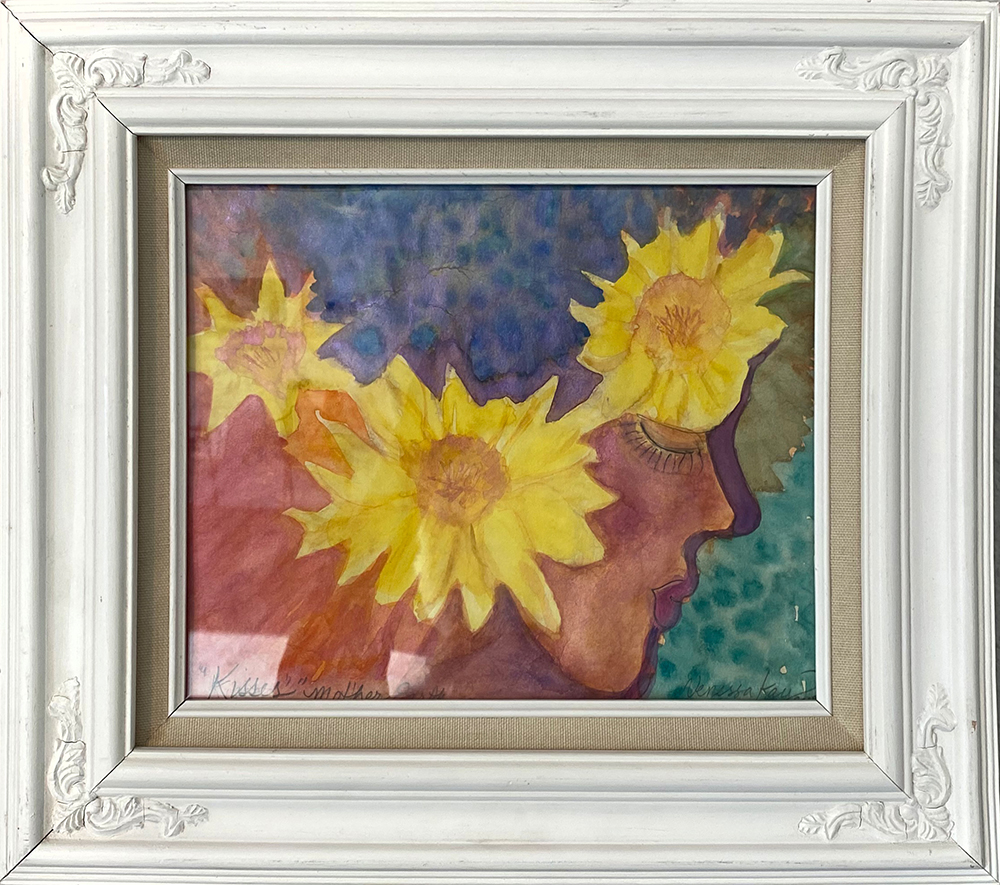 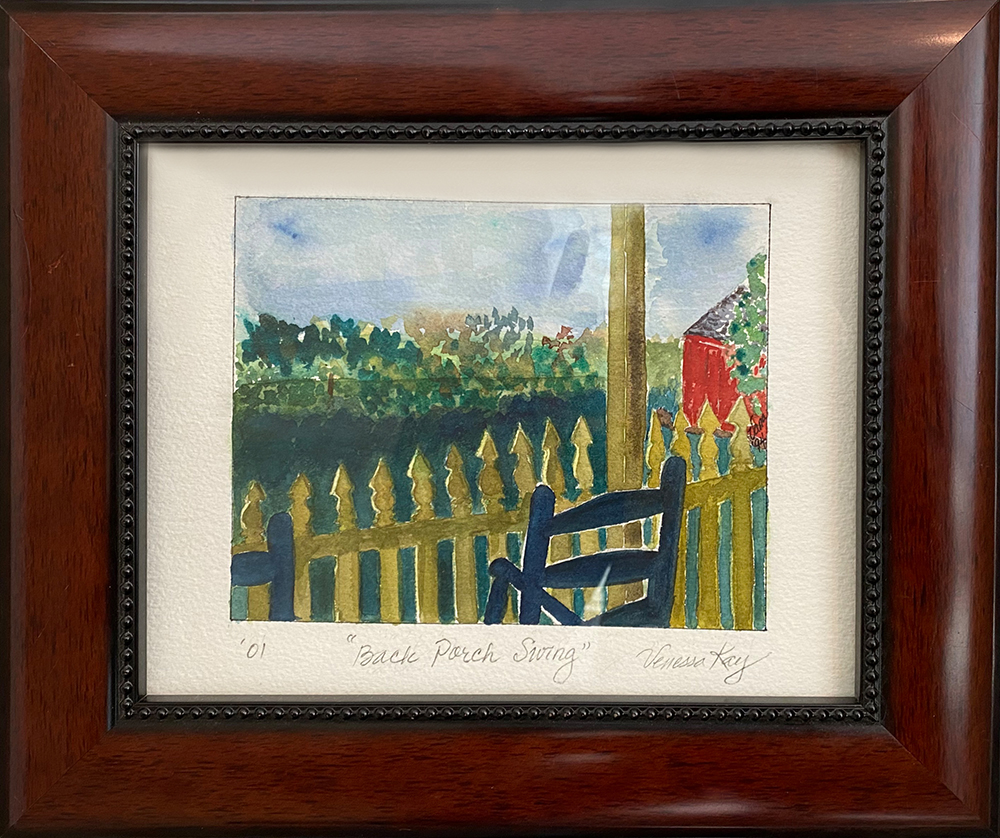 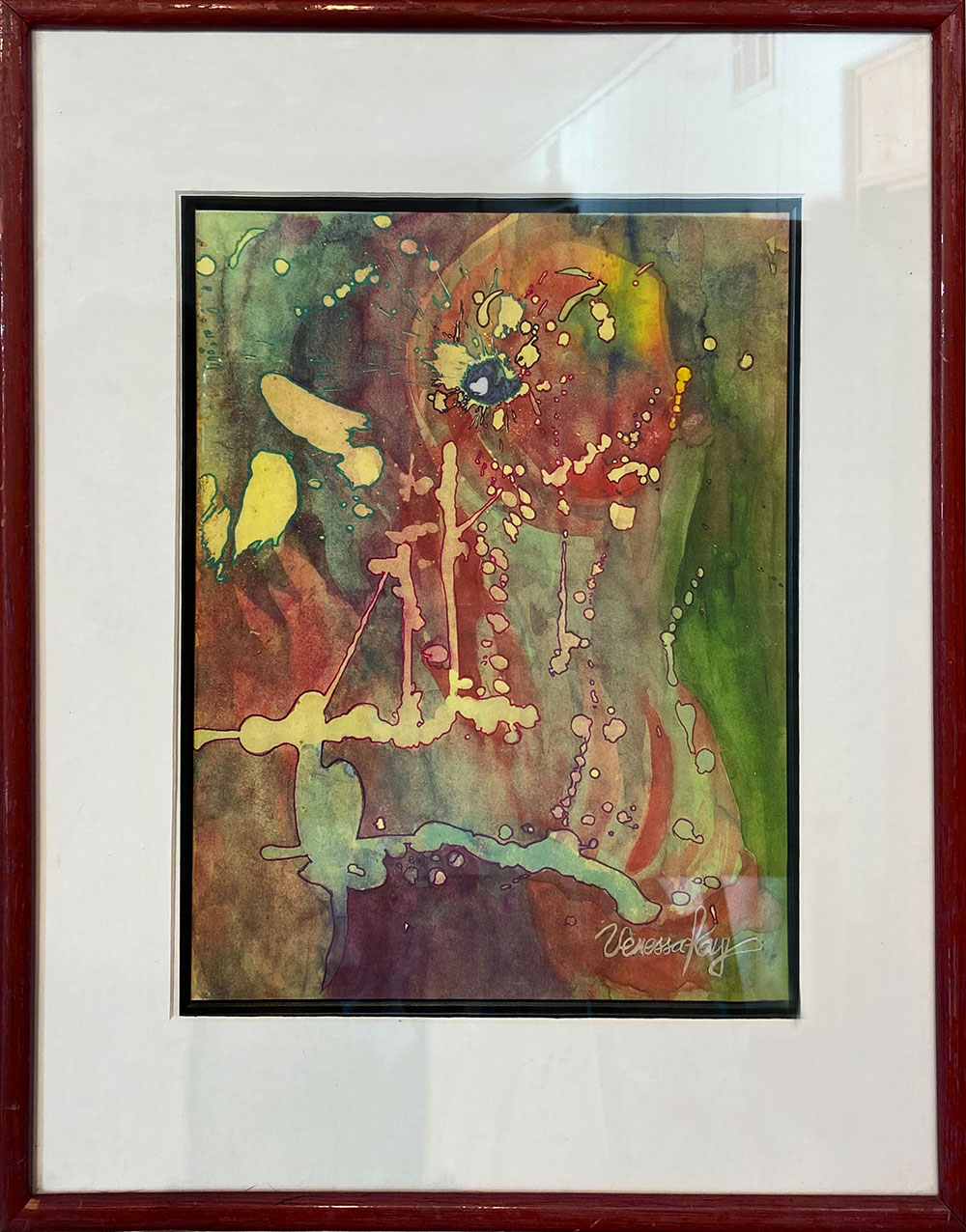 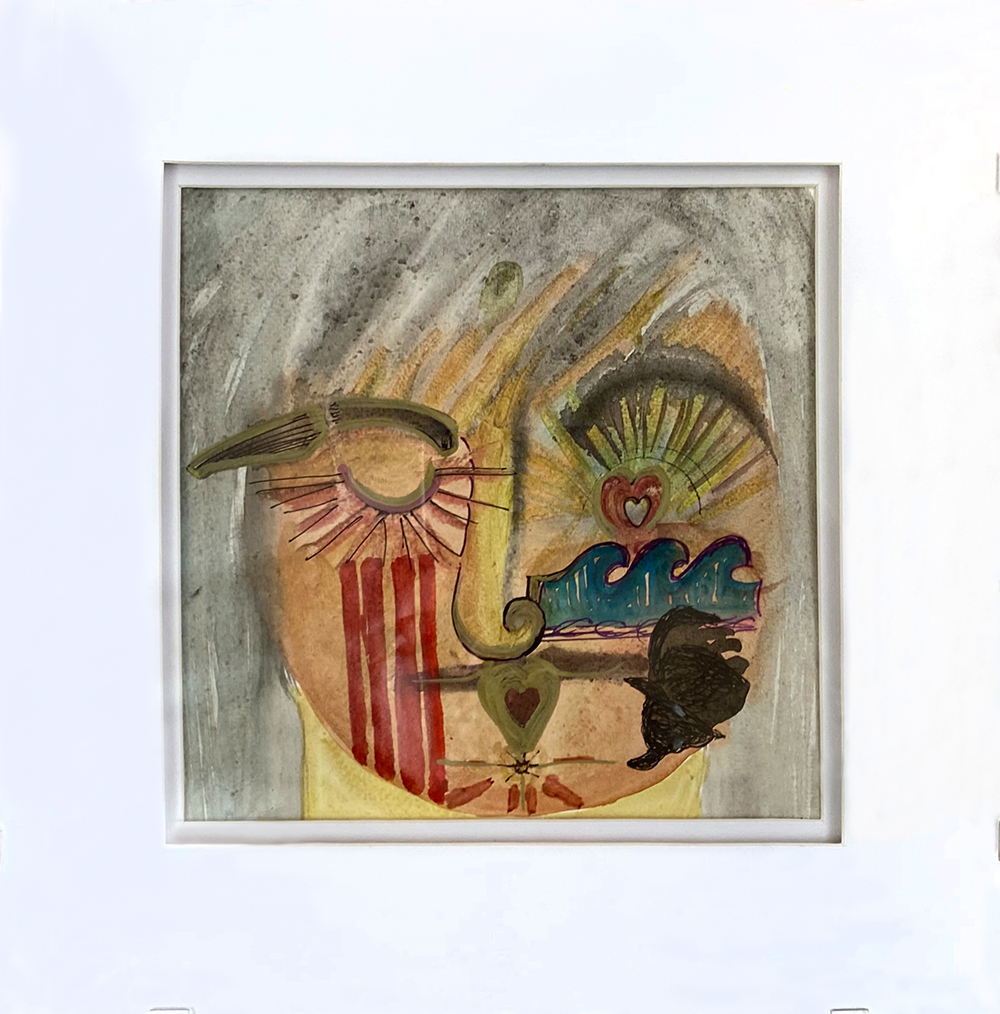 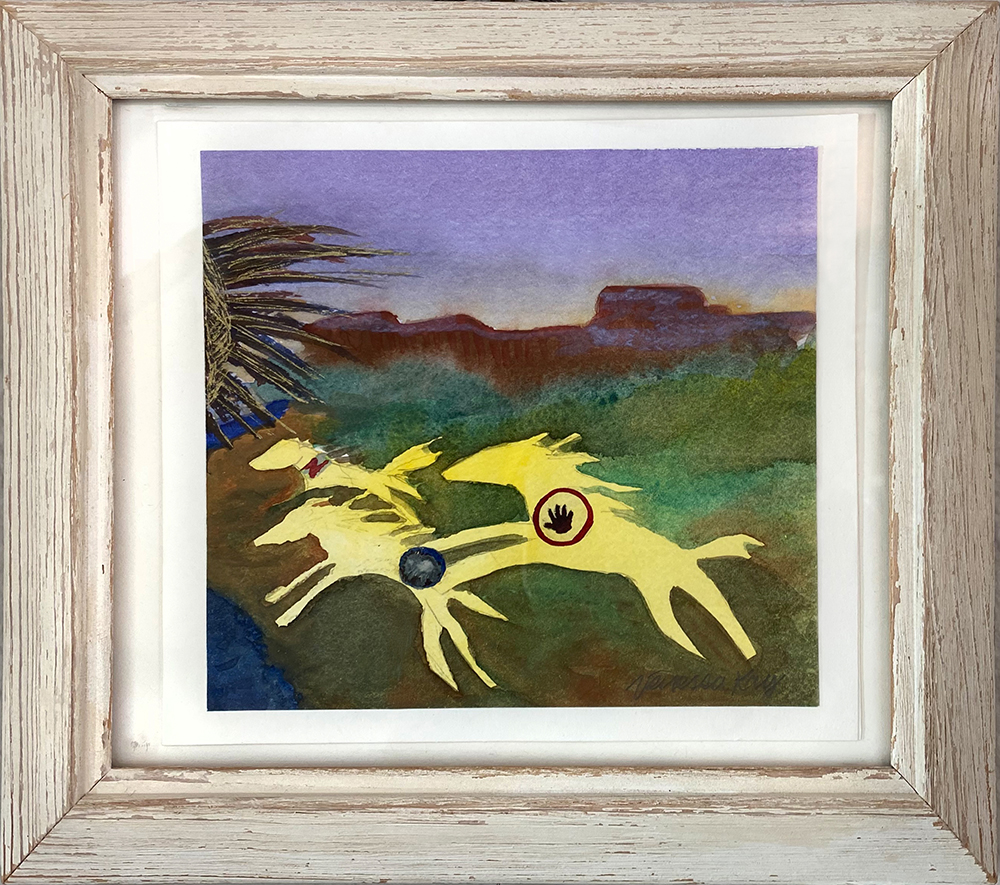